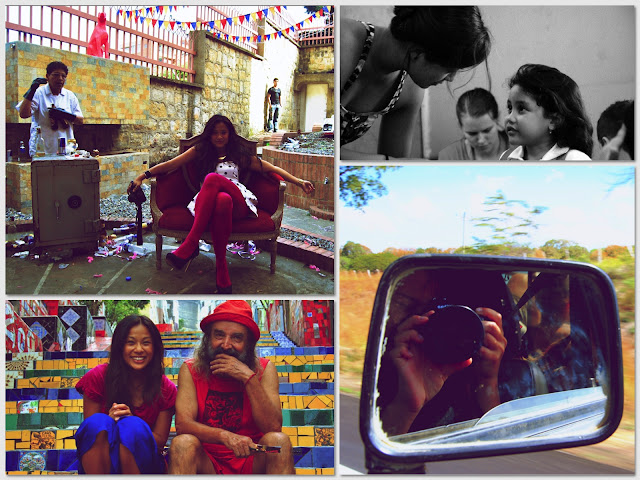 
Traveling has always been my passion. I love to get to know new cultures, places, food and meet new people from every corner of the world. I have visited many countries, had many 1-2 months trips here and there, but my first long term trip was in 2010.   My life took a turn for semi-nomadic when I decided to take a break from the life I was used to in Norway. I left my job, home, my friends and family and set off to discover Central and South America all by myself. With no spanish skills in my backpack, I threw myself into the unknown and it was the best decision I´ve ever made in my life.


I´m back in Norway, for now. And all I have in my mind is the next destination! As a treatment for my travel addiction I will keep this blog alive. Do yourself a favor, don´t take it seriously! It´s just another meaningless blog...


A brief look at my travel CV (just to show off): 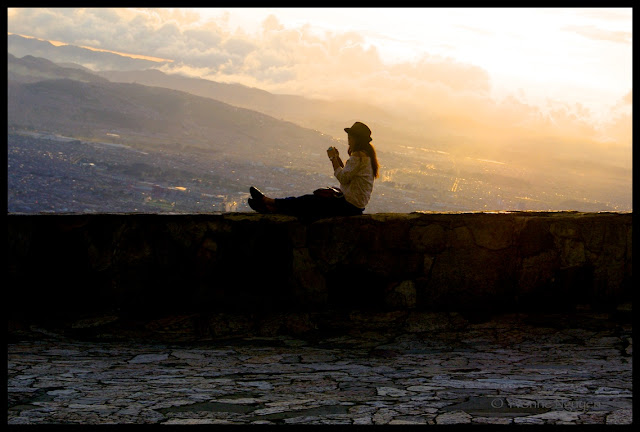